In summer 2007 I found myself in the studio in Český Krumlov where Egon Schiele briefly worked. After my work on videos and new media projects, I felt a strong need to paint again. I put out a few ads for paid models under the working name Schielení (Schiele’s Madness) and waited.

Soon, various girls and women began to alternate in Schiele’s studio as models for this cycle. Often, however, with every new layer and day the first sketches of the models got lost in translation, and so my original intent is more felt than seen in the final paintings. After some thought, in the end I rejected the planned documentation of the entire project, including an analysis of the models’ personalities and life stories, also because I was a bit lazy. 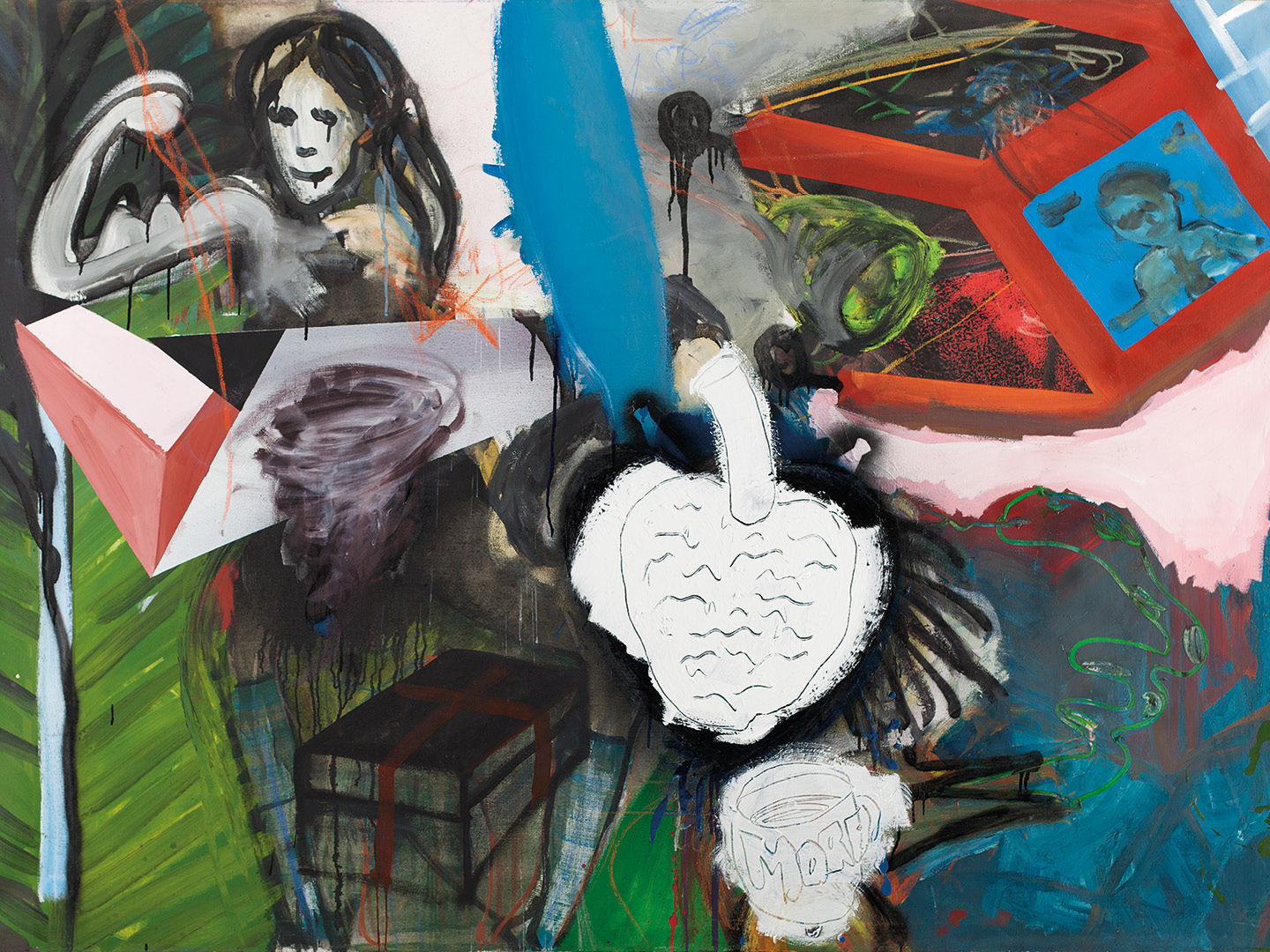