In late 2006 I decided to change myself and the world, to become a Guinness World Record holder. I put a lot of effort into getting my name into that maniacal collection of all the desperate people who have found the meaning of life in overcoming the most nonsensical obstacles. Unfortunately, without success. The following lines describe some fragments of my struggle.

My entry into the world of the Guinness World Records was an entirely cursory analysis of the structure of the book, meaning the categories and sub-categories of records. I applied primary-school logic to the existing world records in the Arts and Crafts section, and found that it would take superhuman effort to outdo Christo by covering Prague Castle along with the Ball Game Hall with linen cloth; that it would be impossible to trump Jeff Koons and sell a statuette for 5,616,750 dollars; and also, that you cannot beat Dante Lamb of Florida to become the youngest professional artist when you are not three, but twenty-six. So you have to do it in a clever way.

You can certainly get closer to a world record attempting to steal a (if possible famous) painting more than four times and thus break the record of most stolen painting, held by Rembrandt’s Jacob de Gheyn III. Or you could use coloured bottle tops (about a hundred thousand) and make a mosaic for Coca-Cola.

Or you could have a hefty oak from Rocky Mountains brought to you, as tall as the parliament building, and decorate its end with three tonnes of horse hair to create the largest brush in the world… and Claes Oldenburg can go fly a kite.

I wanted to avoid these and similar struggles. That’s why, right from the start, I decided that my record must be new and that it should border be somewhere between the categories of Amazing Performances and Arts. I needed to consider the book’s criteria for the record’s measurability and the chances of it being broken, with the exception of the subcategory of Firsts e.g., First Man on the Moon, where it is clear that there is no longer anything to beat. I totally rejected the Largest subcategory and looked more into the Longest and the Smallest subcategories.

On 23. 4. 2006 I rode 17 km in this way and painted a somewhat black landscape. I needed to look a bit like van Gogh, so I dug out my granddad‘s old straw hat, which had been given to him by Vojtěch Hynais. GWR did not acknowledge my record. 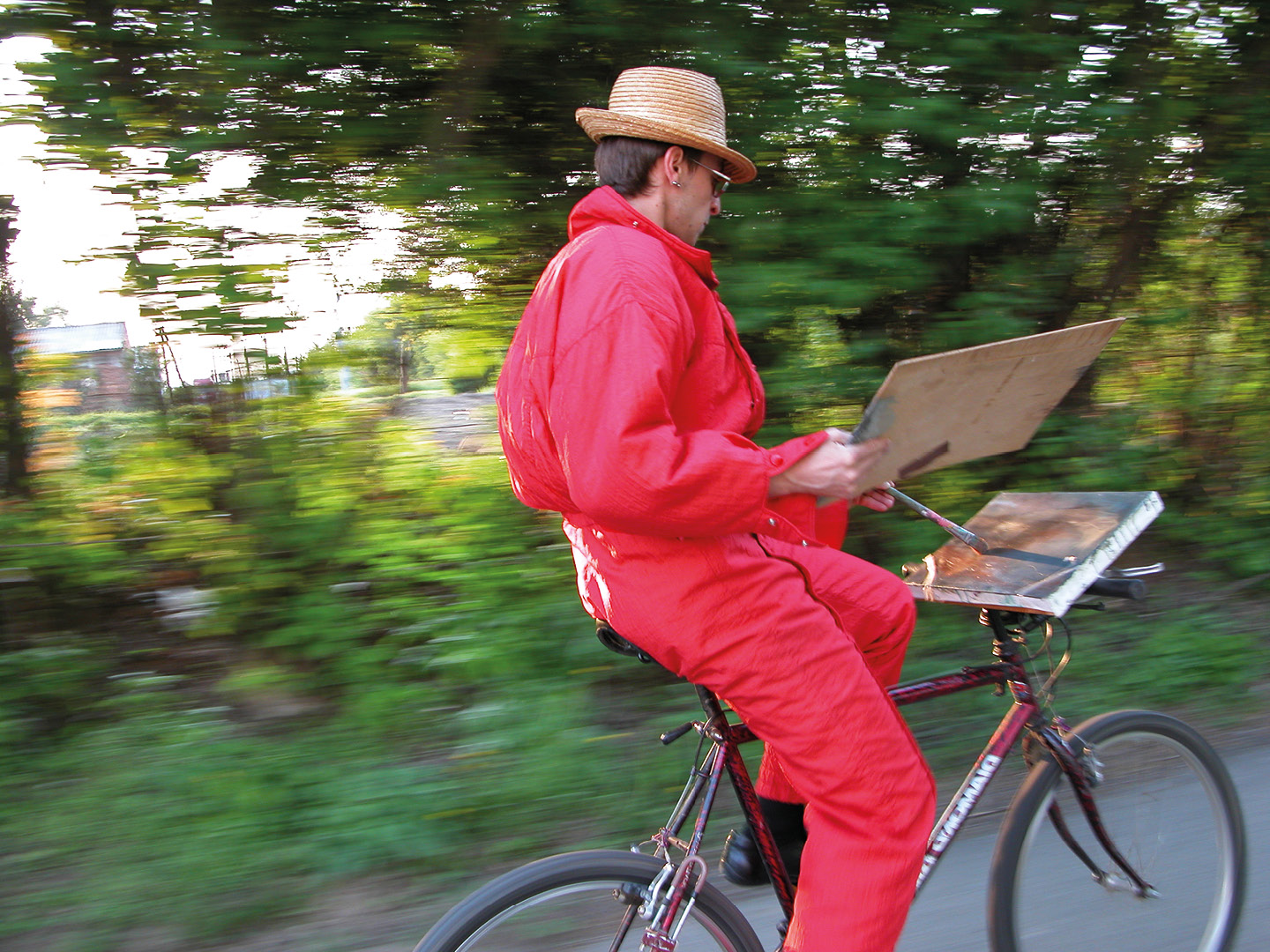 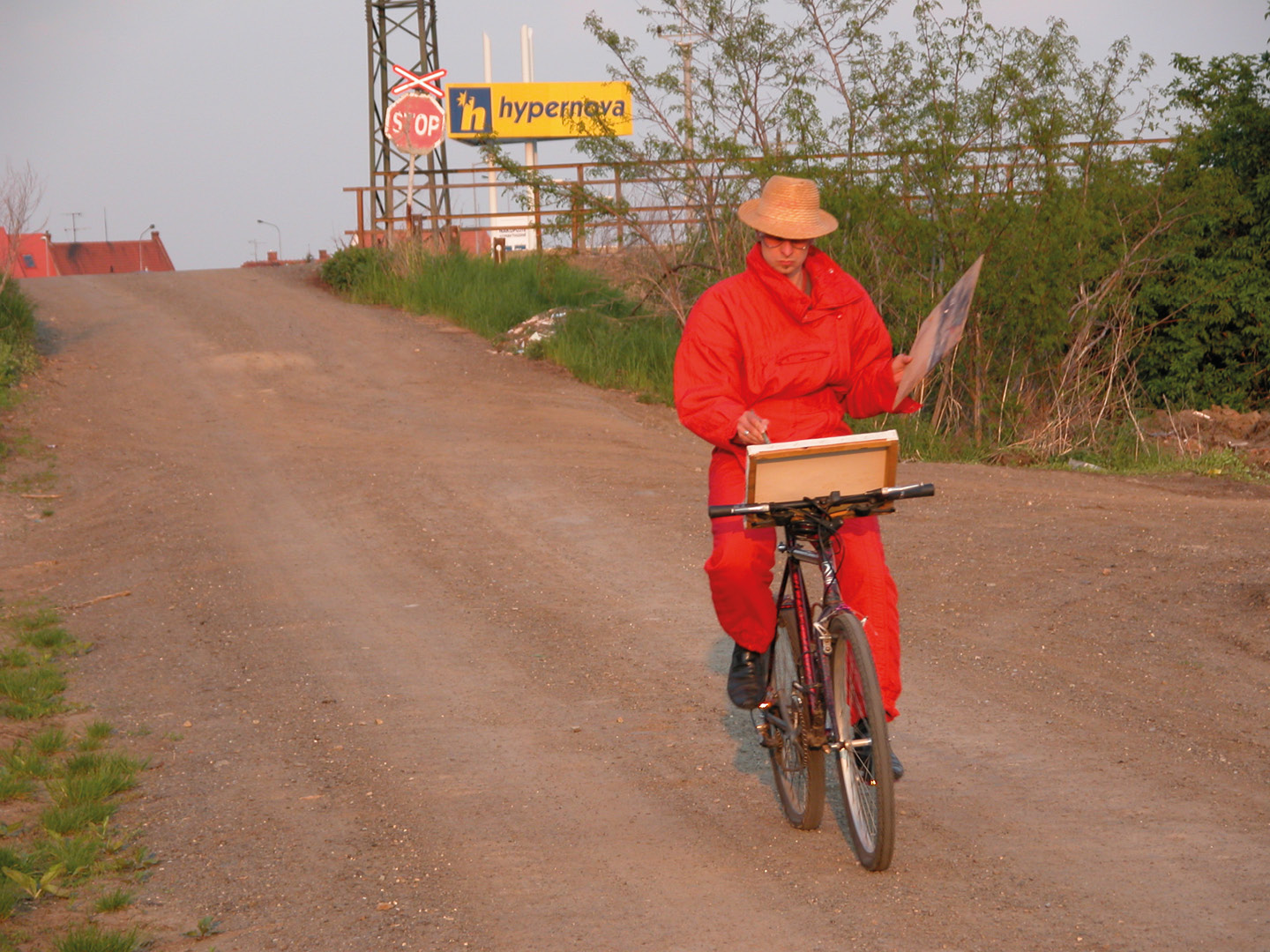 The Most Explosive Sculpture in the World – Venus of Semtín

On 18. 5. 2006, on the premises of the Explosia a.s. company in Pardubice, under the supervision of its director, Doc. Ing. Ladislav Lehký CSc., I used Semtex 1A to make the potentially most explosive sculpture in the world. To this day GWR has not commented on my record, possibly because my letter contained the word SEMTEX and was probably shredded at Heathrow airport. 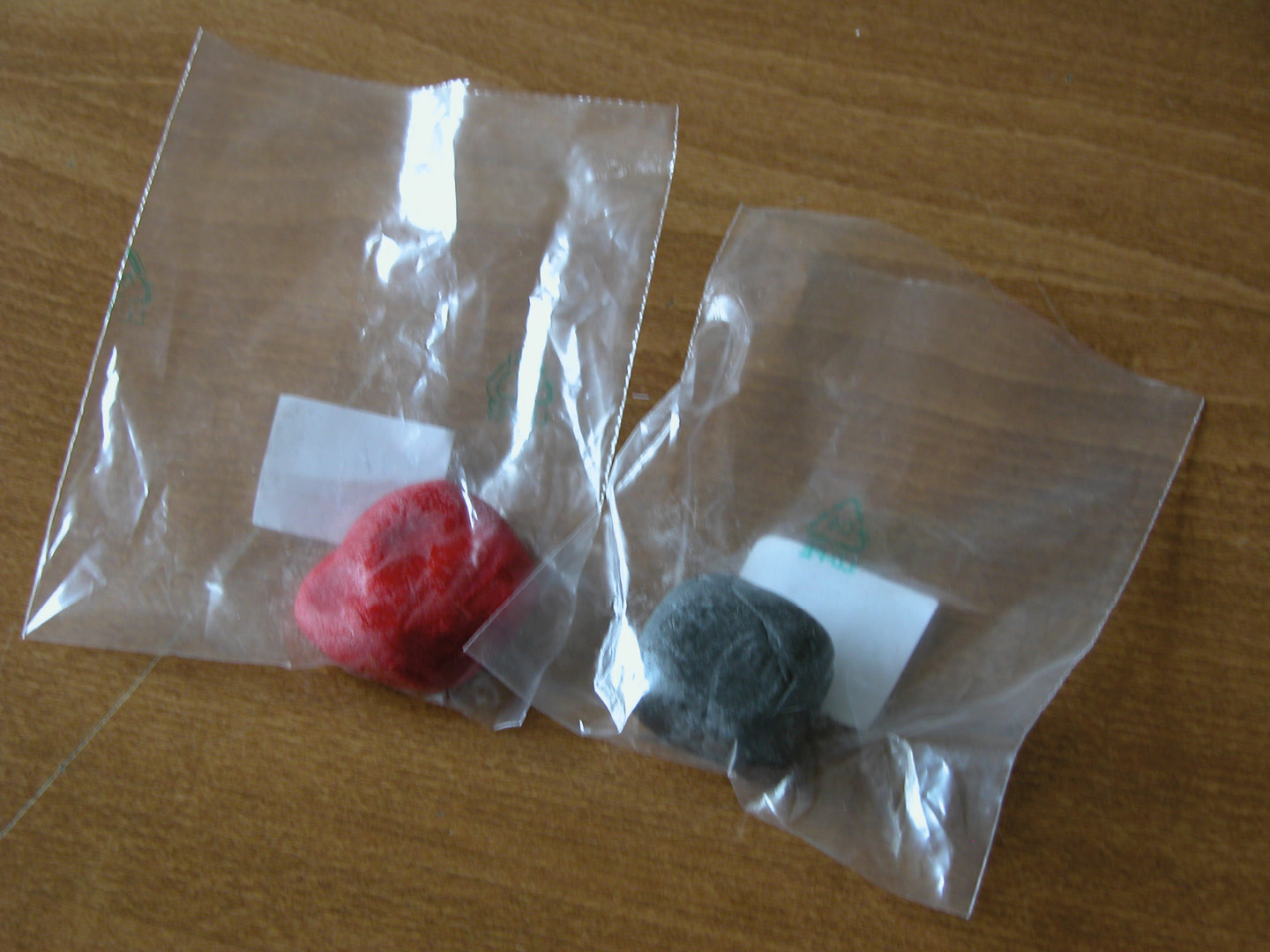 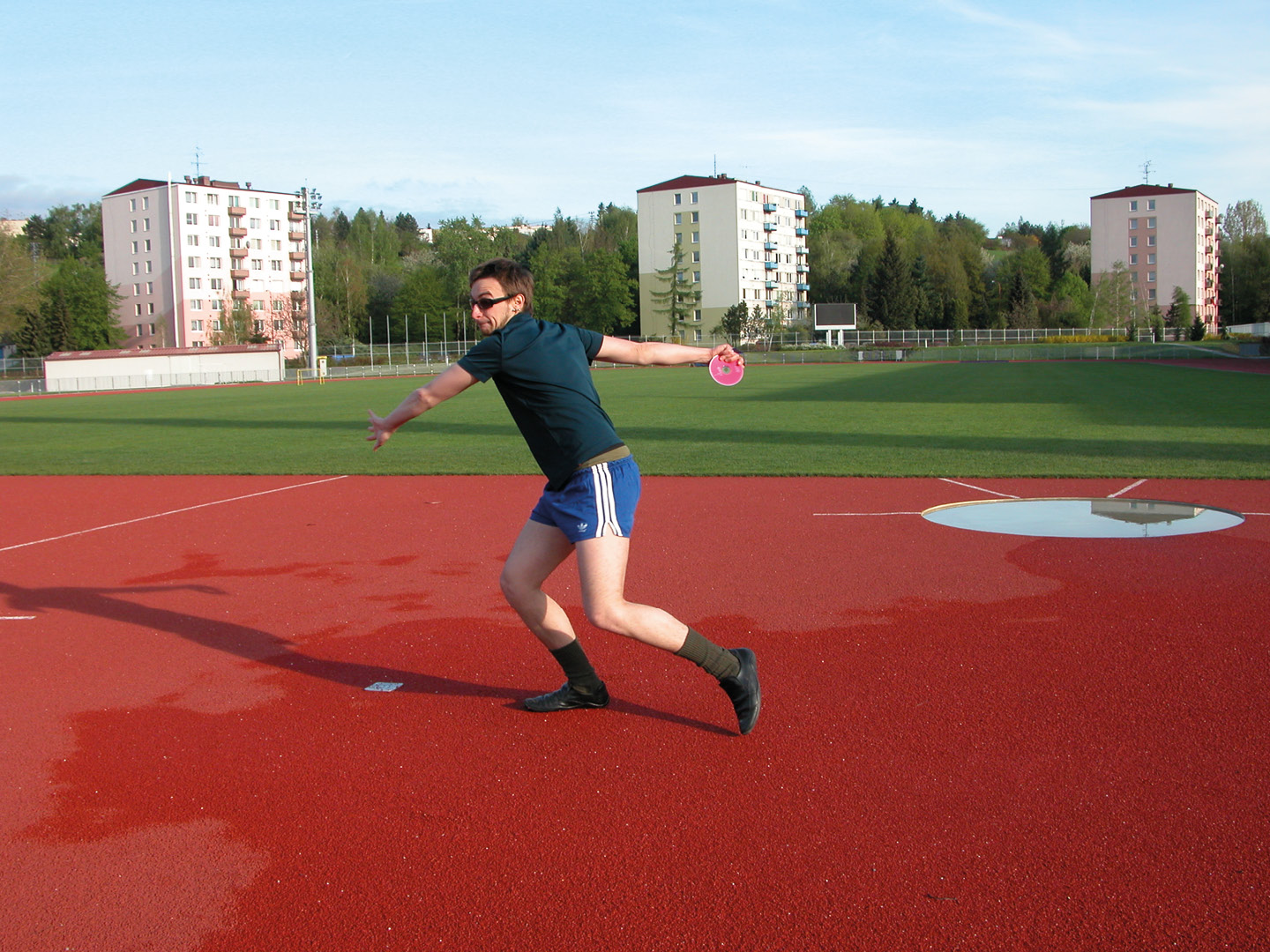