In 2014 I was asked by my friends in Brno to hold an exhibition in the former autopsy rooms of the Faculty of Medicine. As, at that time, I had nothing relevant that could be exhibited, I created a metaphorical concept that I subsequently followed. Just as some people leave their remains to science after their death, I looked for people who were willing to leave their own remains to art. I collected them on shopping websites in the sections “for free” and “for removal”.

My first catch was the fuel tank from a Seat Toledo, which looked like a stomach, and practically was a stomach. I fell in love with the poetic notion of objects – no longer serving their purpose, but fit only to be buried in a landfill – being reincarnated by someone in some form or other, to be used again or repurposed. In my case it was about the conservation and dissection of these objects. I saw the people from whom I got the objects as organ donors. From the “organs” collected in this way, I subsequently created two exhibition cycles: neocortex and gastrointestinal tract. With their permission, I documented the donors through photographic portraits that I placed next to the given “organ”.

The first exhibition hall represents the cerebral cortex – which, according to Brodmann, is divided into 11 regions or 52 areas that differ both morphologically and functionally. The mural is formal, in a way, and shows the whole image, i.e., the Neocortex. The special audio-acoustic installation demonstrates the four regions Precentralis – Frontalis – Temporalis – Occipitalis responsible for motor, association, auditory and visual functions. The rotating kinetic hanging objects represent the regions that regulate primary involuntary activities. The kinetic rotating triptych represents the retrosplenial cortex region for limbic control and the function of the allocortex. The clock represents the cingulate gyrus region, which controls the functions of the limbic system (e.g., chewing, salivation, breathing and swallowing).

The second room represents the gastrointestinal tract. It consists primarily of four ready-mades and a mural depicting the least useful part of the human body – the caecum intestine – the appendix. The intestinum crissum, the colon, is represented by tires; the pancreas by a Dell printer; the ventriculus, the stomach, by a Seat Toledo fuel tank; the gall bladder by a American B-movie The Cannibals. 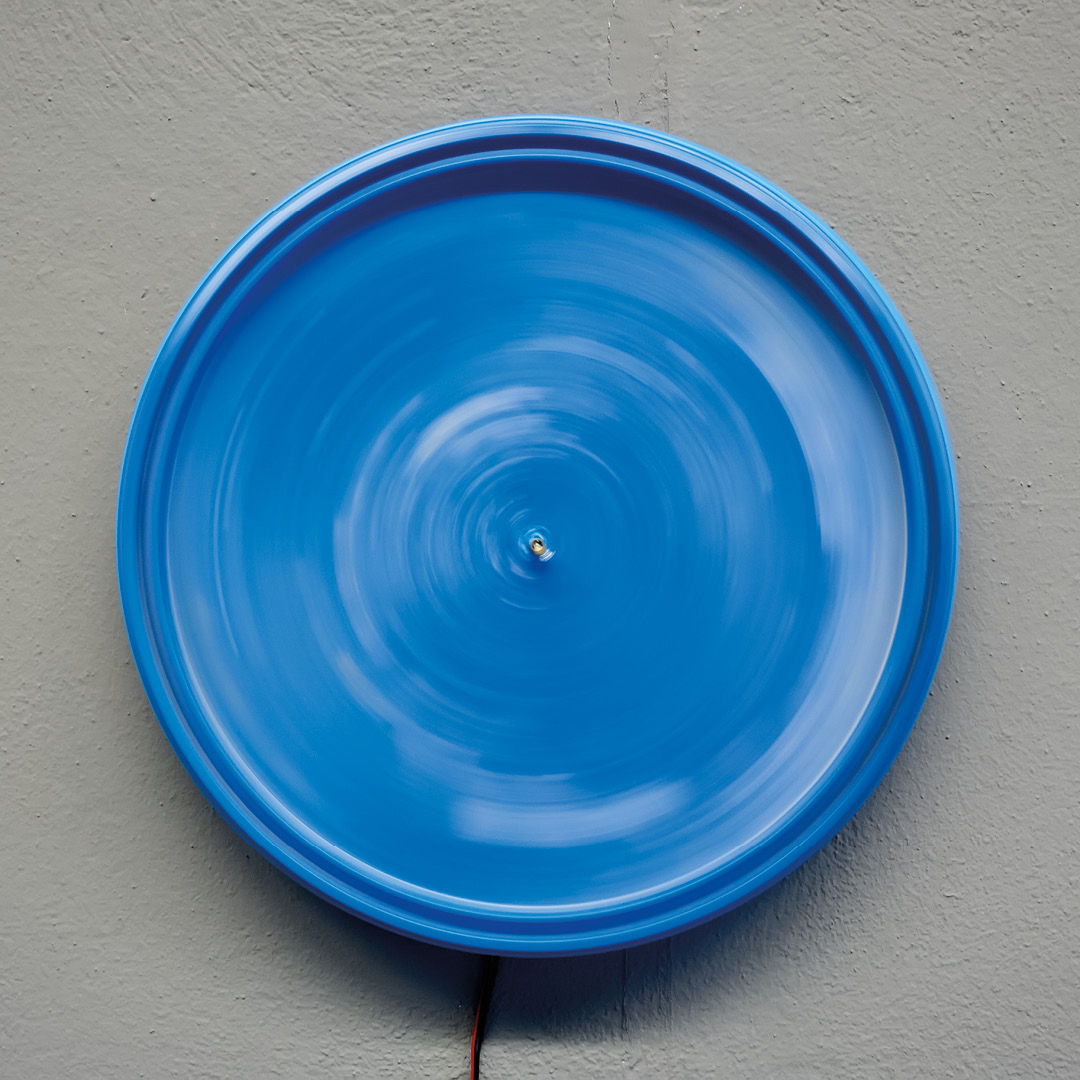 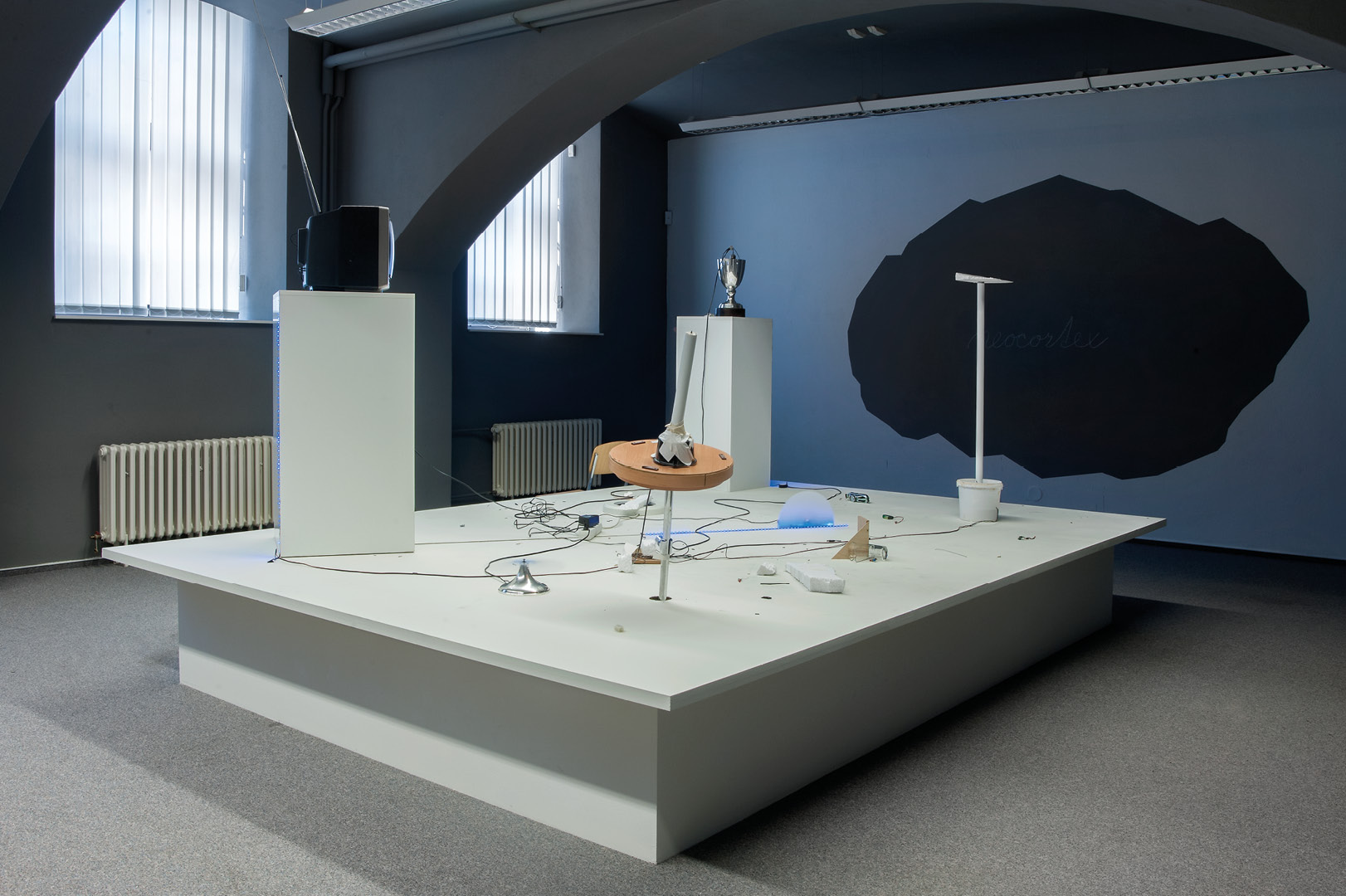 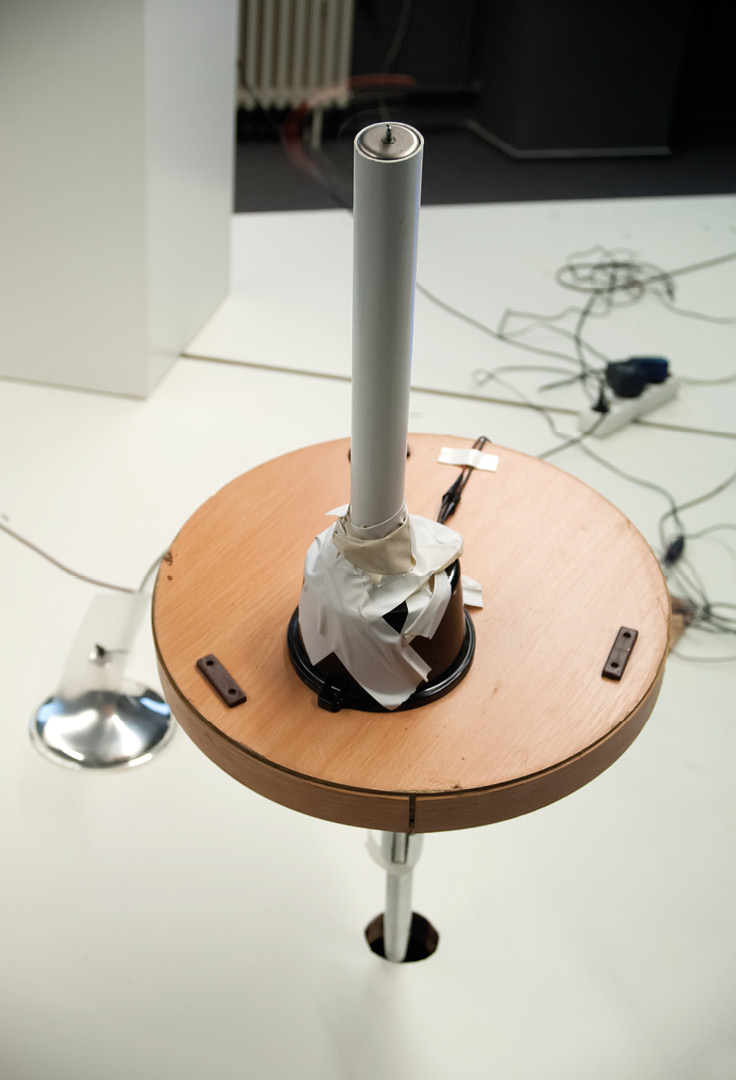 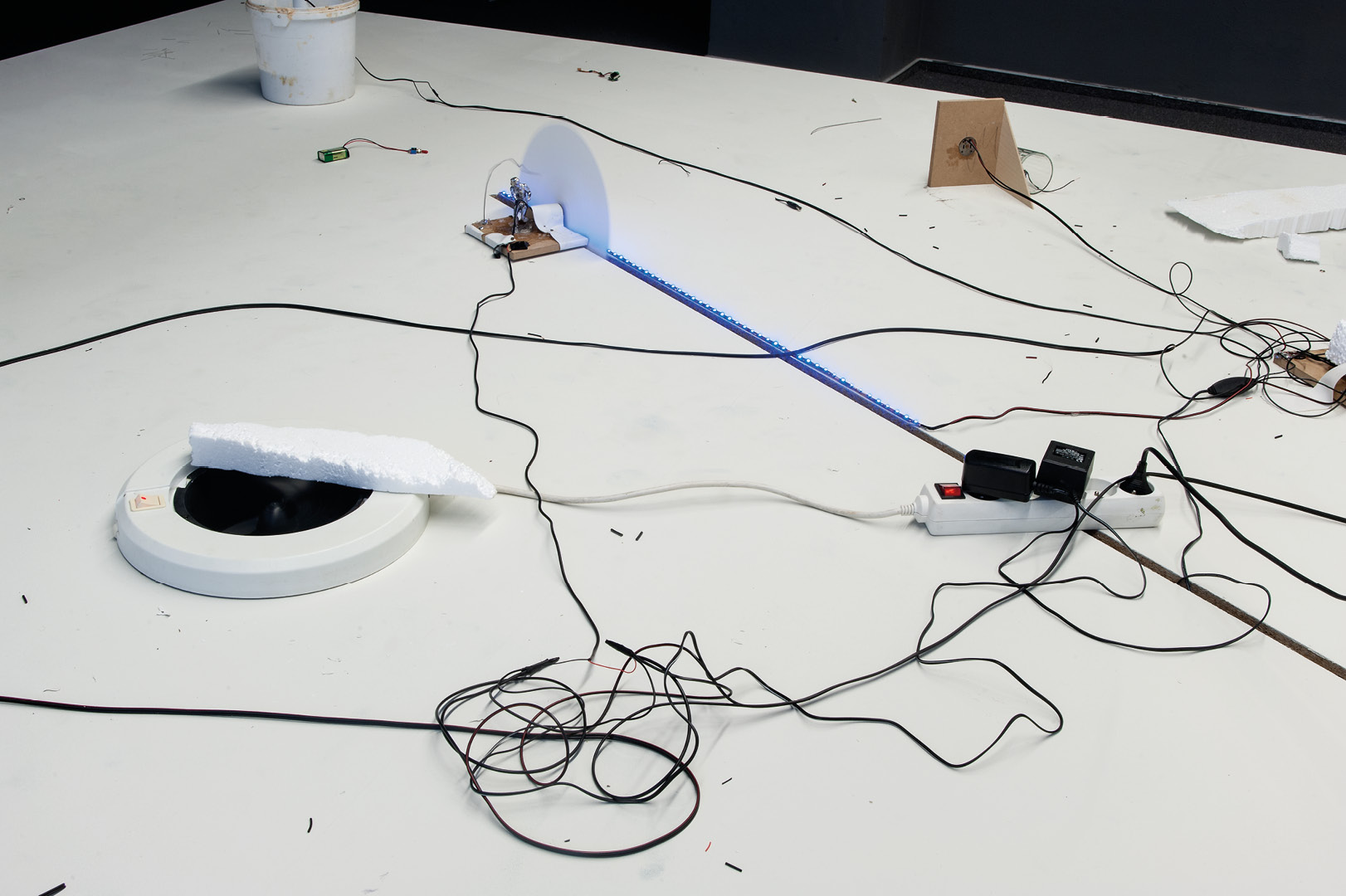 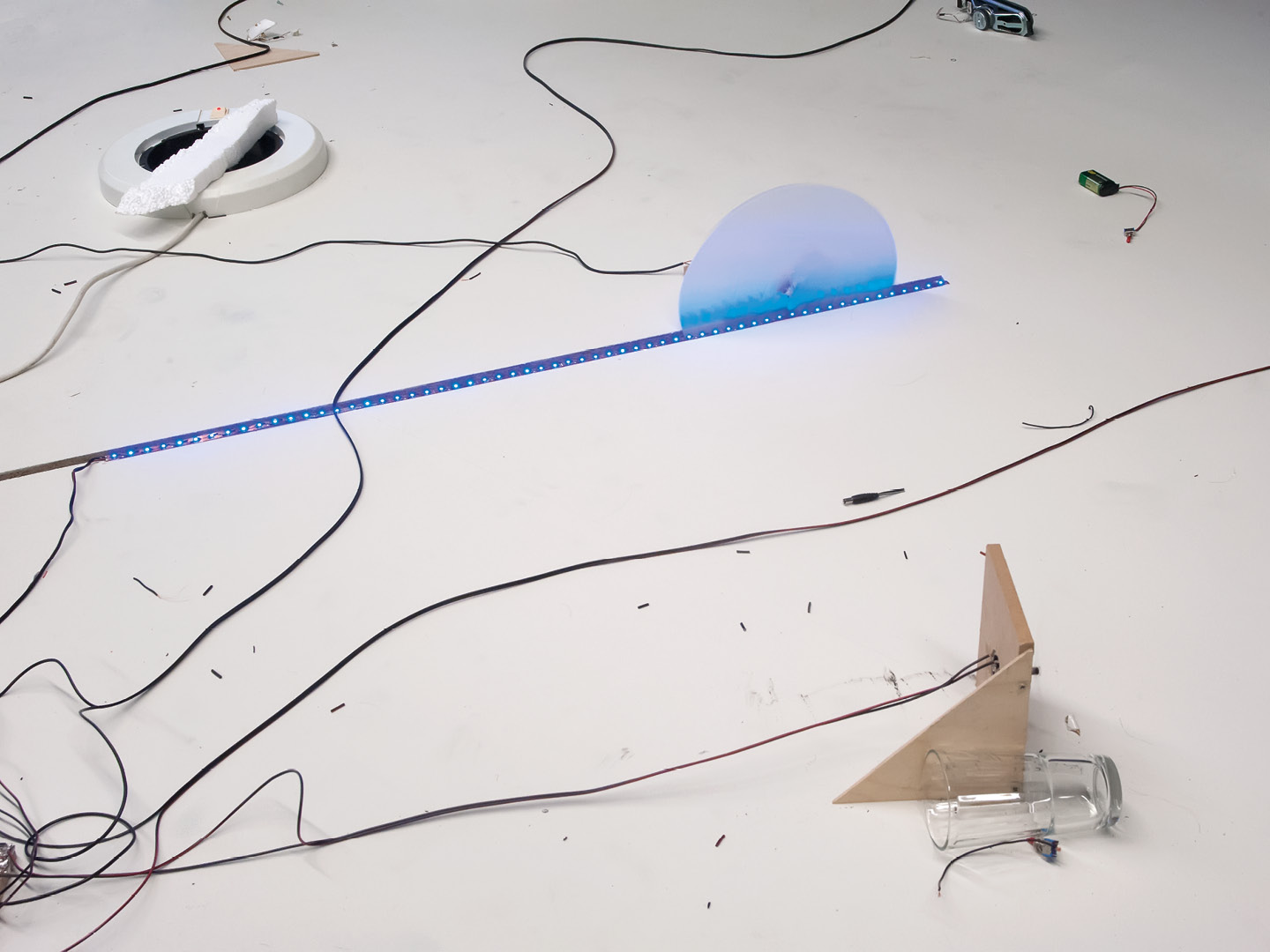